LOS ANGELES (June 13, 2010) - The Television Critics Association (TCA), a media organization with more than 200 professional TV critics and journalists from the United States and Canada, today announced nominations for its 2011 TCA Awards.  The 2011 TCA Awards recognize outstanding television programming in the 2010-2011 season, honoring both actors and producers in a variety of categories including news and information, youth, drama and comedy achievements. This year’s 27th annual awards show will include for the first time a category to honor the best TV series in reality programming. 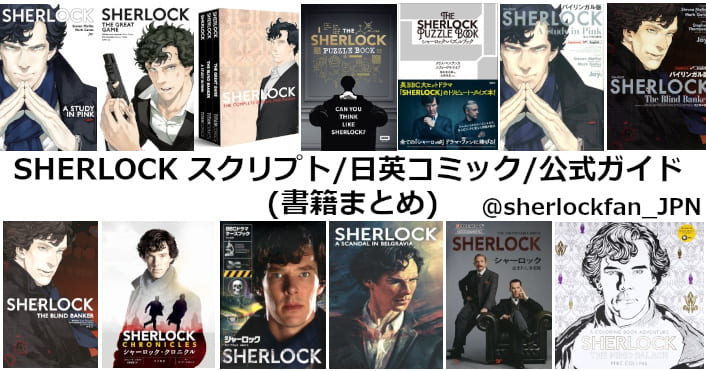 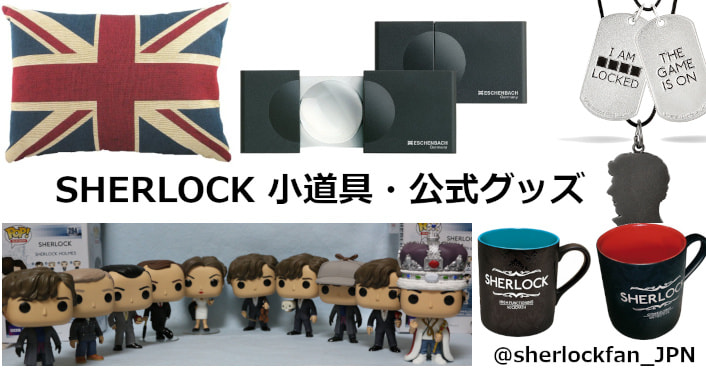 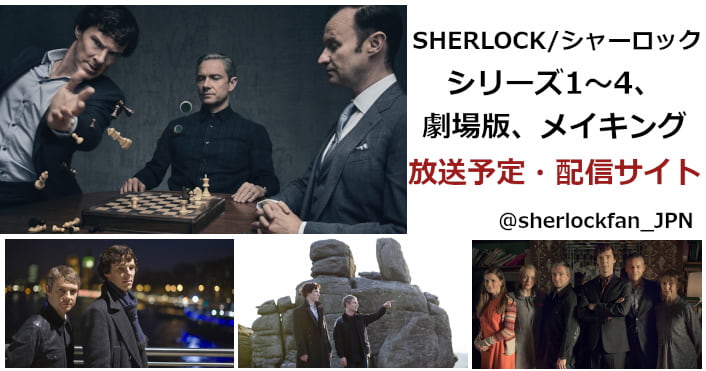 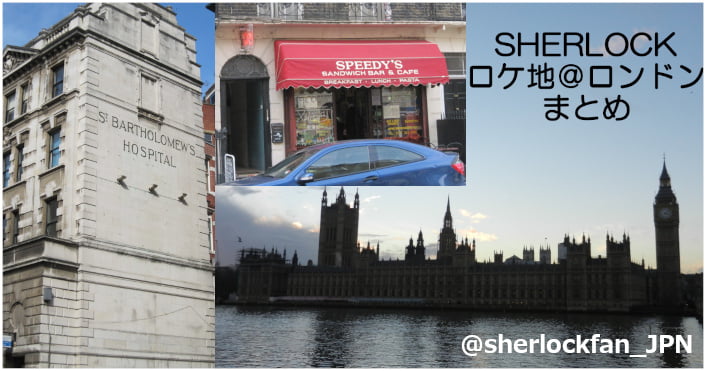 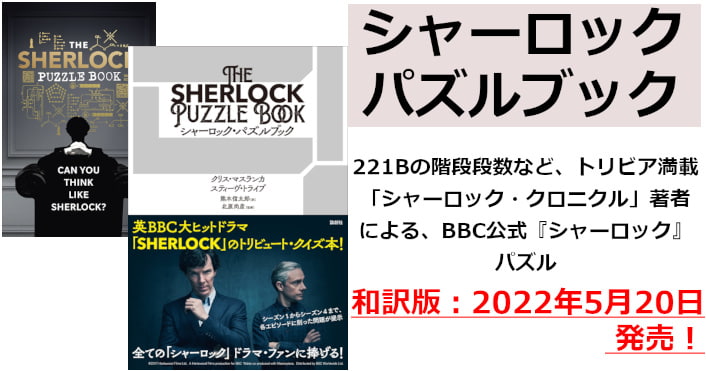 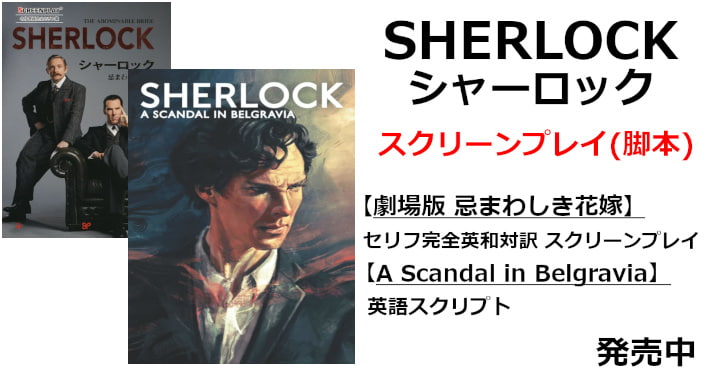 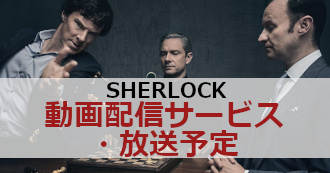 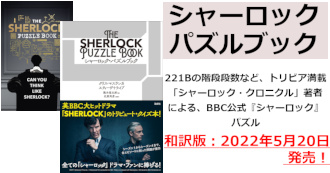