SHERLOCKED, the first ever official Sherlock convention dedicated to our favourite BBC series, will take place in 2014 over 3 days. The event will be run by Massive Events in association with Hartswood Films and Showmasters Ltd - a combination of the talents of specialist producers in dedicated fan conventions and the hugely experienced team behind the renowned London Film & Comic Con, and the Sherlock production team. In addition, it is intended to take place in Europe and in the USA.

With this level of behind the scenes experience, SHERLOCKED already looks to be an unprecedented event for fans of the series to attend. The convention has been in the planning since the middle of 2013 ahead of this announcement, and will feature activities, star guests from the cast and crew, talks, photo shoots, autograph sessions and plenty more!

Sherlock's producer Sue Vertue exclusively told us: "We're very excited to be announcing our first official Sherlock convention for later in the year, aptly named SHERLOCKED. Massive Events have been pestering me for ages to get a date for this in the schedule but we wanted to make sure that we had the time and energy to make it a great, high quality and fun event, and now we have! Watch this space." 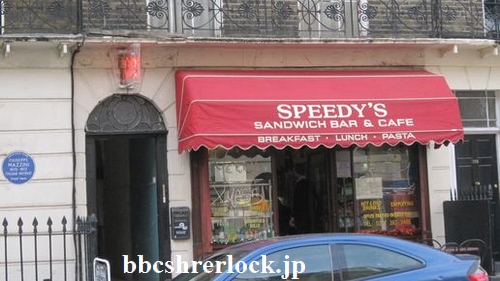 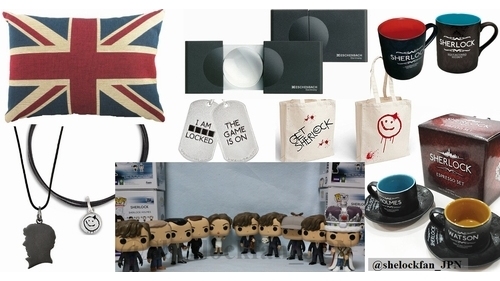 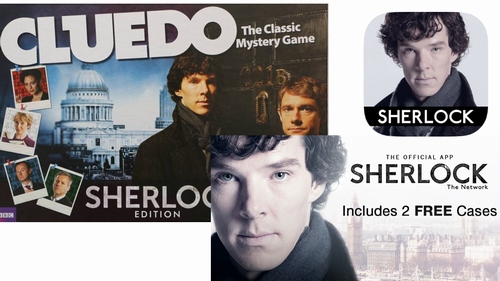 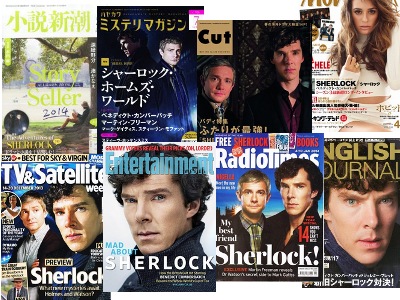